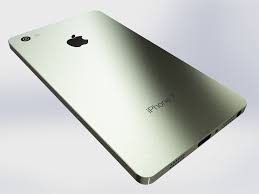 Nope, don’t want one of them, thanks. The headphone jack has gone – how can I charge my phone while I’m listening to it, like we all do? And it looks just the same as the last two, isn’t that the third year without a change? And you can’t get the new dual camera except on the big one, who wants that? And in China they’ve stopped buying iPhones, they’re just too dear and they aren’t that cool any more.

Then how come the Financial Times reported this weekend: “Fanfare in Apple stores as scale of iPhone 7 orders surprises providers”?

Advance orders to Sprint and T-Mobile in the US are four times higher than for the iPhone 6S, and more than half the orders are for the larger ‘Plus’ model. The new jet-black colour model has sold out.

It seems that customers who haven’t bought a new one for two or three years ago (that’s me) have been looking forward to the new model and they’re buying despite disappointment about the design and the headphone jack. (Er, that’s me too actually)

By the way, I’m due for a 24month upgrade and the trade-in value of my two year-old iPhone 6+ will more than offset the upfront cost of the new one on the same tariff package. So the new one won’t cost me a penny. Might that have something to do with my decision?

A level Business students take note! How could you use Apple as an example in an answer? Corp strategy? What would Porter say? How would the risk look on an Ansoff matrix? Where would the iPhone 7 sit in a Boston product portfolio matrix? Think about it. 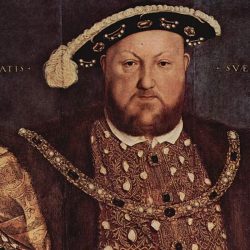