Economics A Level - Wow! Unemployment has never been lower, that's great! Or is it? - Learning is Good

How does this help your exam answers?

a. It’s an important subject. Unemployment occurs many times over in both micro and macro parts of exam board specs; in AQA, for example, 20 mentions are spread over in 5 different sections.

b. You get high marks for a textbook answer, but higher marks if you show you know what is going on in the real world – especially where the theory isn’t operating as the textbook says it should.

So what is going on in the real world?

If economic growth is all about creating jobs so we can all improve our standard of living, then the latest UK unemployment figure 3.7% (the Government’s Claimant Count figure) ought to be very good news.

But hang on a minute, a few other figures don’t quite match.

When economic growth rises firms need to hire more people to make and sell more stuff, but UK growth has been falling. It’s now around 1.4%. ?

UK Unemployment has been falling for several years and the Phillips Curve tells us inflation should be increasing. But inflation is now only around 1.9% ?

UK Productivity is the second lowest in the G7. ?

More jobs should mean less poverty. But 4 million workers are living in poverty –a rise of more than half a million over five years; and “in-work poverty” has been rising even faster than employment, driven almost entirely by increasing poverty among working parents.

Check it out for yourself, here are some hints:

-flexible patterns of employment,
-decline of the trade union movement and changes in labour law,
-bosses choosing to hand profits to shareholders instead of investing;,
-inequality,
-globalisation,
-changes to JSA rules make it harder to get lower benefits,
-the cost of housing

For more help, try talking to us at Learning Is Good 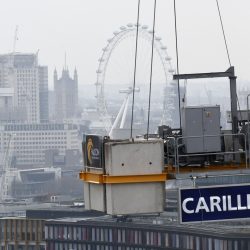 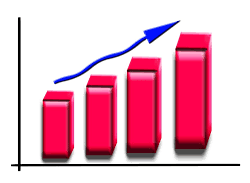 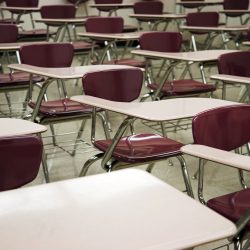